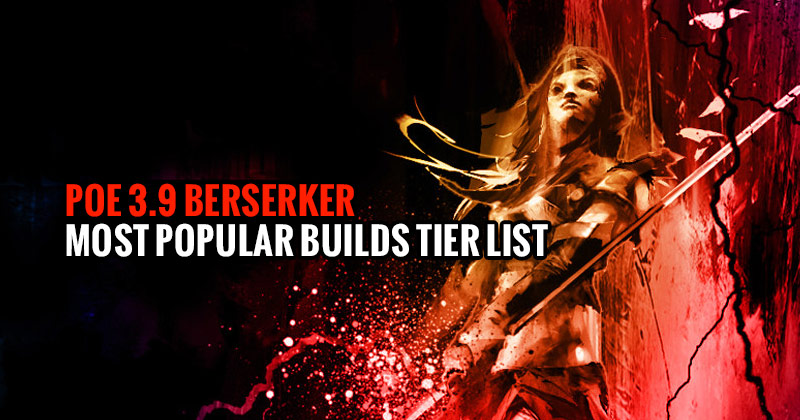 (This page is currently undergoing updates for the new 3.9 Metamorph League)

POE 3.9 Berserker Most Popular Builds
Path of Exile Berserker the Most Popular Builds for PS4, XBOX1, and (Steam) PC Version of the game. At Eznpc we rank ascendant builds using a Tier List. You can find the Best Builds in the S Tier, the further down you go the weaker they become ending with F Tier. These rankings are based on the Builds viability, gear flexibility and popularity within the new Path of Exile Metamorpha League 3.9.